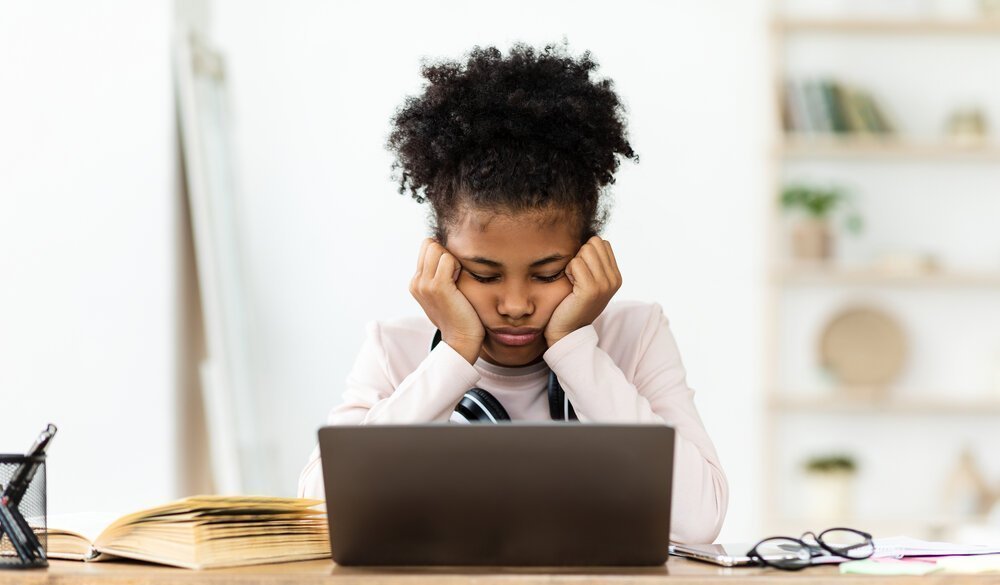 It’s Not Laziness, It’s an Illness

Chronic Fatigue Syndrome is a rare condition that seemingly strikes out of nowhere to greatly impact a person’s quality of life, and when that person is a teenager the consequences can be devastating. With the main symptom being extreme tiredness, CFS can lead to prolonged absences from school and increased feelings of isolation.

Also called Myalgic Encephalomyelitis (ME), CFS commonly starts with a short or sudden illness such as flu or glandular fever. It can also be triggered by stress, and the debilitating effects of CFS can last for years.

What Are the Symptoms of CFS

The main sign of CFS is extreme tiredness and it can last for three months or more. It’s a tiredness that can’t be explained by any other illness, and it can be worse after exercise. As well as feeling extremely tired, to the point of being unable to function or even walk, sufferers may experience:

The knock-on effects of these symptoms can lead to:

CFS Isn’t the Only Problem

CFS can be a difficult diagnosis to make if it is made at all, and children often find themselves in and out of doctor’s surgeries and hospital wards being pricked and prodded to no end. As CFS shares symptoms with many other conditions, doctors tend to diagnose chronic fatigue syndrome only when they’ve ruled out other causes. And in some cases, sufferers will be told that their problem is psychiatric rather than physical.

CFS is a disorder that can seriously disrupt a child’s normal life leaving them unable to play the sports they love, mix with their friends, attend school or even get out of bed because of the severe muscle loss brought on by inactivity. All these factors make CFS a complicated and frustrating illness to deal with and psychological ramifications can make recovery more difficult.

There’s currently no specific cure for Chronic Fatigue Syndrome, but there are treatments that can help with the symptoms.

At Neomed, treatment packages for CFS sufferers are designed for the individual after consultation. The subsequent programmes are multi-faceted to cover all elements involved in a chronic disease using innovative therapies to support mitochondrial regeneration and reduce the infectious load. Traditional therapies are also employed to boost immune activity, both directly and indirectly, via enhancing the gut microbiome. Additionally, Neomed works to remove the environmental toxins and bio-toxins that play a role in mitochondrial damage and immune suppression.

Esti Yosef and her 16-year-old son Yotam came to Neomed last summer from Israel after struggling with CFS for more than two years. Previously a healthy young boy who enjoyed school and football, Yotam, fell ill in 2017, aged 13.

His symptoms started with a fever before progressing to diarrhoea and exhaustion, stomach pains, intense headaches and difficulty sleeping. When he was unable to shake off, what they believed to be a viral infection, Esti took her son to see a doctor. He was then sent to the hospital for some tests, including an MRI scan.

Five months later, when all the tests returned clear, it was suggested that Yotam had CFS or fibromyalgia and because there were no other associated pains that tend to go with fibromyalgia, CFS became the final diagnosis. The doctors then prescribed psychotherapy, Cognitive Behaviour Therapy and anti-depressives.

“This was one of the worst moments for me throughout my son’s illness,” says Esti, who works as a psychologist. “I know my son well and he wasn’t depressed at any time, I am sure.” After joining a couple of self-help groups, Esti learned about Neomed and the two of them flew from Tel Aviv to Cyprus in the summer of 2019. Yotam then began a four-week course of treatment that included ozone therapy.

Three weeks after returning home to Israel, Esti began to see a gradual improvement in her on’s ability to function normally, including being able to spend more hours at school. Within five months of their return home, Yotam felt well enough to play sport, see his friends and start weightlifting. She now says he is a normal, healthy teenager again. “When we first discussed Neomed, Yotam had imagined a hospital, but he said that from the first step inside Neomed he immediately felt like it was a family place,” says Esti.

“Really, it was such a great experience to be there. They were so supportive and there was so much warmth, and it was the first time that Yotam felt he had people taking care of him medically. This was very important for him. It was empowering to finally have people take our condition seriously ad have them try to help you.”