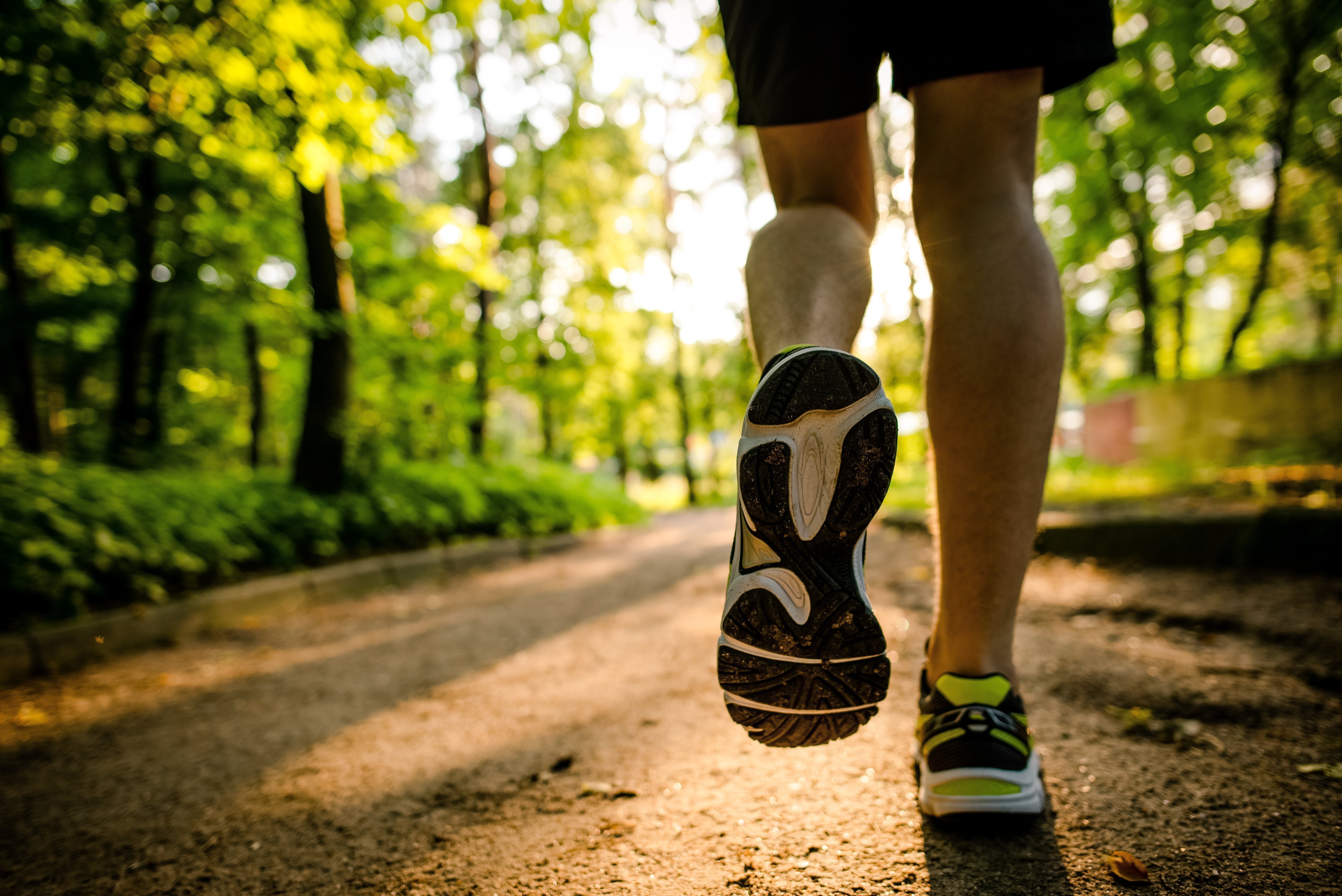 The Ticking Timebomb to Poor Health

Lyme disease is an infectious illness caused by the bacterium known as Borrelia, and it is most commonly transmitted by tick bites. As many of the symptoms aren’t unique to Lyme disease, patients are often misdiagnosed at the start of their illness and struggle to find the right treatment, sometimes for years.

Recently, a greater awareness of the disease has developed, helped in part by initiatives such as Lyme Disease Awareness Month, which is observed internationally every May to give Lyme patients, activists and educators the chance to spread information on how to prevent Lyme and tick-borne diseases.

The Symptoms of Lyme Disease

Lyme disease symptoms appear in stages and often vary from individual to individual. However, one of the most common early signs of infection is signalled by a red bump, similar in size to a mosquito bite. This might disappear within a few days to be replaced by an expanding red rash that forms around the bite area, creating a ‘bull’s eye’ effect.

This rash, known as erythema migrans, can spread to 30 centimetres in diameter. Though it is usually painless, it can be warm to the touch.

Although the rash is seen as one of the hallmarks of Lyme disease, not everyone gets it and other sufferers may develop the rash elsewhere on their bodies.

Other common symptoms include:

If the disease is left untreated, it can lead to other symptoms developing such as:

How Common is Lyme Disease?

Lyme disease is the most commonly reported tick-borne illness in the United States and it is prevalent throughout much of central Europe. In recent years, the worldwide burden of Lyme disease has increased and extended into regions and countries where the disease was not previously reported.

A recent report, highlights a number of factors for the rise in Lyme disease including climate change, leading to the spread of vector Ixodid ticks and reservoir hosts, as well as a greater awareness of the disease leading to an increase in reporting and diagnosis.

How to Treat Lyme Disease

As many signs and symptoms of Lyme disease are found in other conditions, diagnosis can sometimes be difficult. In some countries, this problem is further compounded by a still-cynical medical community reluctant to recognise the existence of the disease.

Historically, oral antibiotics were the standard treatment for early-stage Lyme disease, and if the disease involves the central nervous system, treatment with an intravenous antibiotic for 14 to 28 days might also be recommended.

At Neomed we see several international guests a year seeking help for Lyme disease. Many come from Australia, but we also see sufferers from the US, the UK, Israel, Oman and the Middle East.

Director Suzana Vitti said: “By the time people come to us they are feeling very unwell and we are now having to treat a chronic disease.

“When immune systems are disrupted – say, following a tick bite infection – and people get sick, they get chronically sick, and this further degrades their immune system. So, everything we do centres around the restoration of the immune system function.

“We boost patients’ immunity and attack viruses directly. One of the core systems we use is ozone therapy. We are not against conventional drugs and medicine, but they have their place.”

Prevention is Better than Cure

Where you live can affect your chances of getting Lyme disease, as can the outdoor activities you enjoy. The most common risk factors in terms of catching the disease include spending time in woodland or grassy areas, having exposed skin – because ticks attach easily to bare flesh – and not removing ticks promptly or properly.

So, if you plan on wandering through the woods or wading through the grass, think about covering up and applying insect repellent. Once home, check your clothing and perhaps take a shower. If you find a tick remove it with tweezers, gently pulling from the head or mouth area. Don't squeeze or crush the tick. Once the entire tick is removed, apply antiseptic to the bite area. Other removal methods are recommended by various medical outlets, including killing ticks with poison prior to removal, but more research is being conducted in this area.

For more information about our Lyme Package, please fill in the form below:

The Danger of Damp and Mould

Staying Healthy While Staying at Home!