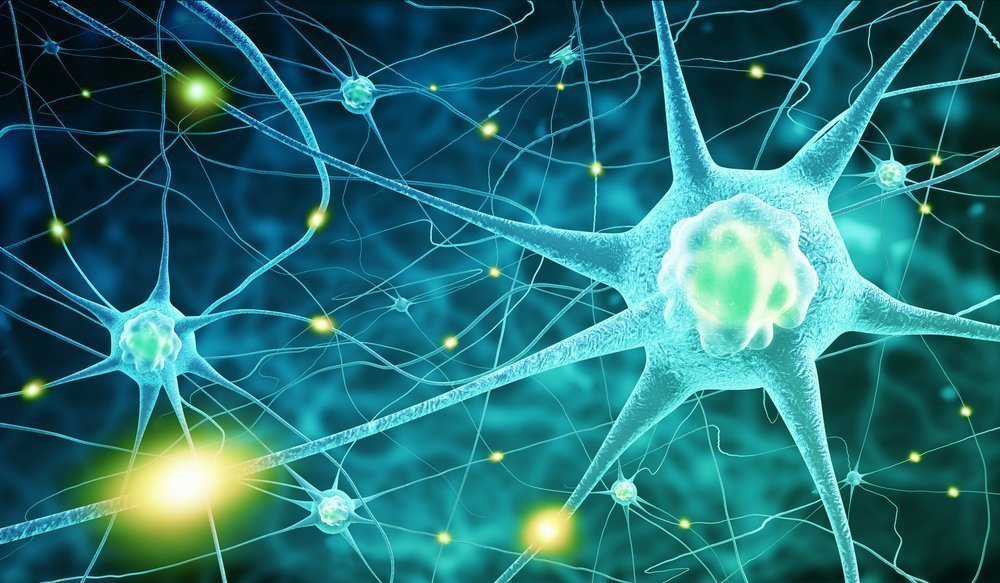 Neurotoxins: and the Smart Way to Deal With Them

Many of us have heard of ‘leaky gut’, but there is also a syndrome known as ‘leaky brain’ – a condition that sees the blood-brain barrier partially compromised allowing harmful substances, such as neurotoxins, to seep in.

Neurotoxins are synthetic or naturally occurring substances that damage, destroy, or impair the functioning of the nervous system. More than 1,000 chemicals are known to have neurotoxic effects in animals and they include a wide range of natural and manmade chemical compounds, from snake venom and pesticides to ethyl alcohol and cocaine.

As well as causing mobility issues, cognitive deterioration and dysfunction of the autonomic nervous system, neurotoxins have been linked to neurological disorders such as Alzheimer's disease.

What is the blood-brain barrier?

If weaknesses develop within the blood-brain barrier, this protective layer becomes more permeable meaning harmful substances – such as chemicals and proteins – can leak in and damage the brain leading to inflammation.

The connection between the gut and the brain

The stomach and small intestine contain a lining similar to the blood-brain barrier, so many of the factors that cause a leaky gut can also cause a leaky brain.

“Just like our gut has a gut lining and a gut barrier, so does the brain,” explains Neomed’s Functional Medicine Practitioner and Nutritionist Tina Christoudias-Spyrou. “And just as the gut barrier can be diminished through stress, bad diet, bad habits and toxins, so can the blood-brain barrier. After time this can also weaken, and if that barrier starts to weaken it can lead to a leaky brain.

“Toxins that are set off by parasitic infection as well as micro toxins, chemicals on food, chemicals that we breathe in, say from traffic, can be especially problematic and affect brain function if they break through the blood-brain barrier.”

One of the major causes of the leaky brain is heavy metal toxicity. However, an accumulation of co-infections from initial infections, something that is all too common among Lyme disease sufferers, can also result in leaky brain syndrome and the problems associated with it.

“Heavy metals, like mercury, can really affect the brain,” says Tina. “So, if you have amalgam fillings in your teeth you are constantly having this offsetting of mercury, which can get into the brain and act as a neurotoxin. We see this a lot in patients with MS.

“As far as I know, there is not one specific neurotoxin that affects the brain. Instead, patients dealing with a lot of infections and co-infections produce more toxins, which can then go on to affect the brain, which is why a lot of people with Lyme disease have brain fog, memory loss, difficulty in concentrating and low energy levels that stop them from being able to read even a few sentences of a book.”

As with a leaky gut, there are a number of signs and symptoms to look out for with some of the most common beings:

It is important not to ignore any of these signs if they reach the point where they concern you.

“Neurotoxins can seriously affect your muscular ability, your speech, your mobility, how you eat and your coordination,” warns Tina.

Dysfunction of the blood-brain barrier has also been linked to various neurological diseases, including autistic spectrum disorder (ASD), dementia, Alzheimer’s disease, depression, and schizophrenia. Studies have also shown that the blood-brain barrier may become ‘leaky’ in neurological diseases with an immunologic component, such as multiple sclerosis (MS).

How to Treat Neurotoxicity

From a functional medicine perspective, people who are dealing with neurotoxins are typically dealing with inflammation issues that obstruct organs like the liver, lungs and kidneys from detoxifying optimally. This means that the first plan of attack if someone is dealing with neurotoxins, is to make sure that all these detox venues are open and in good working order. Only once these detox channels are open and flowing better can you start to target any toxins directly, whether they be parasitic overgrowths or heavy metals within the body.

“Once we start opening up the venues for detoxification, we can start looking at the causes of neurotoxins, for example, amalgam fillings. These can then be removed, using the holistic method to ensure no more mercury is ingested by the patient during removal. We will also attack any overgrowths present, such as parasites, fungus and bacteria overgrowths. With regard to heavy metals in the system, these can be identified through several tests, which we now offer at Neomed, and then, we can address them accordingly to get them out of the body in a safe and effective way.

“Unfortunately, some people try to tackle the heavy metals first, which is a mistake because all that happens is they are released elsewhere in the body and it can make you very, very sick.

“The first plan of attack is to open up the pathways of detoxification, clean up the diet by eating clean and probiotic foods while avoiding inflammation-causing foods such as sugar, processed foods, gluten and dairy. The third step is tackling any overgrowths whether they be parasitic, bacterial or fungal, using binders to rid toxins from the body.”

By opening the pathways to detoxification, the treatments that will then be tailored to the needs of the individual guest will lower inflammation throughout the body and brain, thereby maximizing the transport of oxygen, glucose, and other nutrients to the brain to help rebuild and restore the integrity of the blood-brain barrier.

For more information about our treatments for neurotoxins, please fill in the form below:

Top Ten Reasons to Visit Neomed during our Winter Season!

A Fast and Powerful Option for Knee and Joint Problems