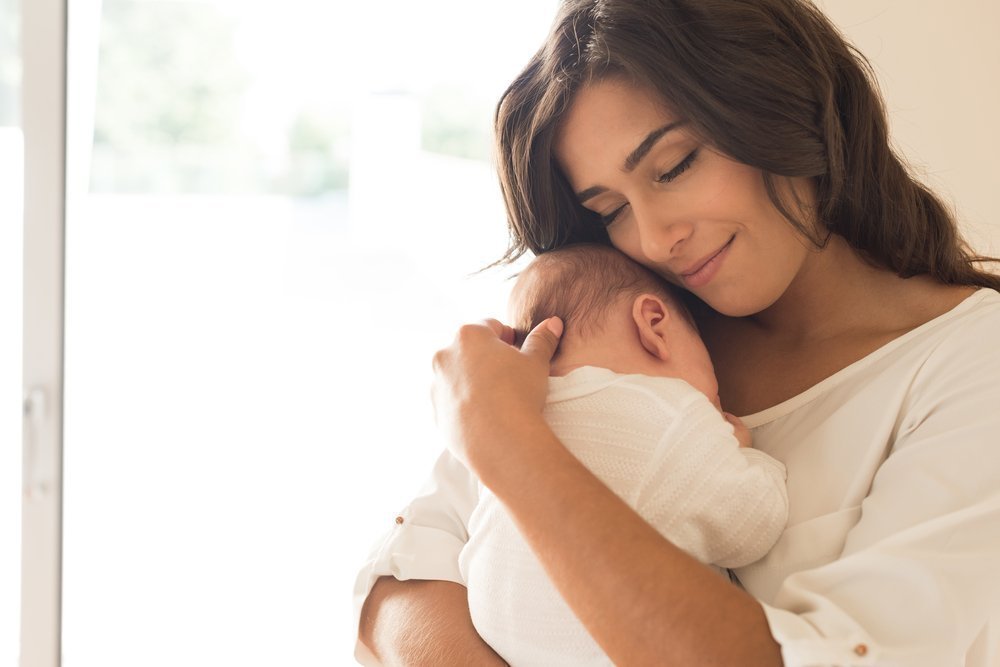 It’s not easy being a new mum, and because it’s not easy, very real illnesses can sometimes be chalked up and played down as postpartum symptoms.

In short, hypothyroidism is an underactive thyroid gland, meaning it’s not producing enough hormones. Postpartum hypothyroidism occurs when the thyroid develops a hypofunction after pregnancy and birth.

What to Look Out For

Many of the symptoms of hypothyroidism will sound achingly familiar to new mothers: extreme fatigue; hair loss; an inability to shift excess weight; insomnia or disturbed sleep patterns; constipation; brain fog; and the baby blues bringing bouts of depression, anxiety and a general feeling of being overwhelmed.

The most common time to see hypothyroid symptoms is between two weeks and six months postpartum.

Other symptoms to look out for include:

Clearly, with so many similarities to symptoms experienced by new mothers, it’s advisable to get tested if you are concerned about the levels of fatigue you are wading through.

For a thorough look at what’s going on, iron levels should also be tested as well as serum iron, ferritin, haemoglobin and copper.

Testing can start as early as two weeks postpartum, though most tests would be conducted between four and eight weeks after childbirth.

Don’t Be Afraid to Seek Help

Although it might seem easier to follow the line that a certain amount of tiredness, as well as physical and emotional discomfort, is all part of the journey for new mums, it is imperative that women listen to what their bodies are telling them.

Excruciating fatigue and depression are not the norm, so if in doubt seek the help of a medical professional and ask for tests to be done.

If the tests show hypothyroidism, it is likely that a thyroid hormone replacement will be prescribed.

Following treatment, your thyroid should be working normally 12 to 18 months after symptoms start, at which point treatment can be stopped. Statistically, thyroid function will return to normal in four out of five women.

No one really knows why some women’s thyroid glands become inflamed after having a baby, but the condition can affect three in 100 pregnant women.

However, even though the trigger remains a mystery, treatment is readily available.

There is no earthly reason for women to suffer in silence when their bodies simply need a helping hand to rebalance after the life-changing – and incredible – gift of having a baby.

So don’t keep mum when you experience difficulties as a new mum.

Do I Need to Take Probiotics?