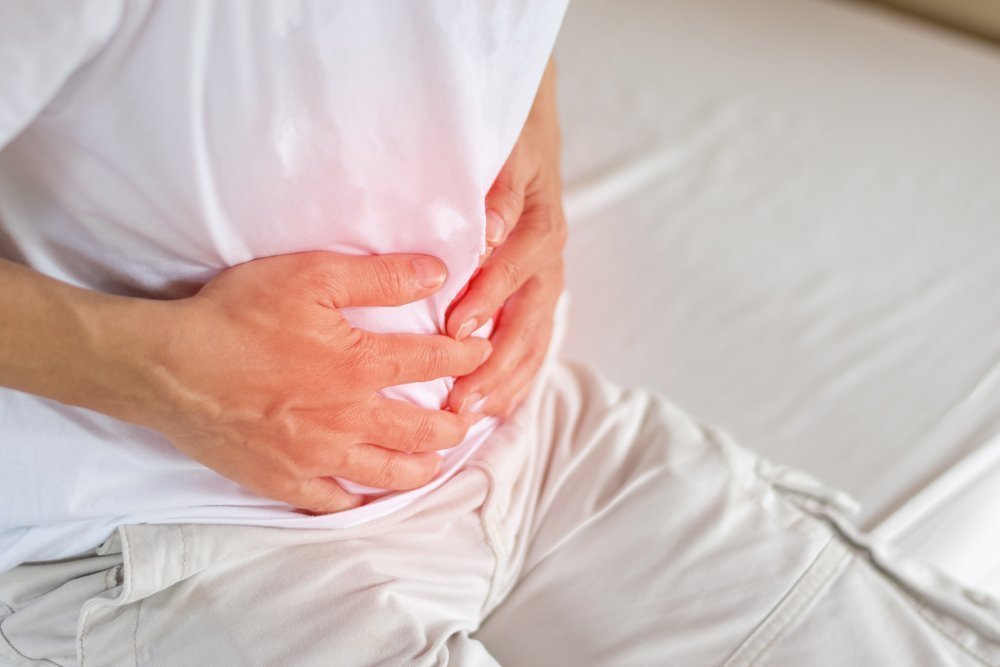 What Is Crohn’s Disease?

Crohn’s can cause serious health issues when left untreated due to the malabsorption of important nutrients and prolonged autoimmune and inflammatory responses that degenerate healthy tissue throughout the body.

While there is some debate as to the cause of Crohn’s disease, experts now believe that a combination of genetic factors, chronic stress, toxicity, an inflammatory diet, dysbiosis, exposure to certain parasitic infections may trigger the condition.

Like any chronic illness, Crohn’s disease affects sufferers differently. However, it is common for inflammation to spread deep into the layers of digestive tract tissue, causing changes to bowel movements and disturbing normal nutrient absorption. When Crohn’s is active, signs and symptoms may include:

Just as the symptoms and severity of Crohn’s can differ from person to person, there are also subtle and not-so-subtle differences between the five types of the disease out there.

Crohn’s disease can be diagnosed by blood tests, stool sampling, imaging and a colonoscopy. If persistent changes have been noticed in bowel habits, it is advisable to seek medical attention at the earliest opportunity. Crohn’s disease affecting the colon increases the risk of colon cancer.

One of the easiest ways for Crohn’s sufferers to help themselves is to look at any dietary changes needed. Drinking at least eight glasses of water daily is also recommended as are supplements such as vitamin B12, iron, a probiotic and omega-3 fish oils.

At Neomed, our digestive health programmes are tailored to specific conditions such as Crohn’s to help with digestive tract restoration and mucosal lining while enhancing digestive secretions and regulating motility by restoring the gut microbiome.

A substantial body of data has recently emerged suggesting that the primary defect in Crohn’s disease is actually one of relative immunodeficiency, removing of environmental toxins and bio-toxins is also among our targeted therapies, as they play a role in mitochondrial damage and immune suppression.

If you would like more information on our therapies please use the form below:

How to Perform Abdominal Massage to Ease Constipation!

Inexplicable Pain? Could It Be Caused By Interference Fields?

How to practice the four thumps?